October 16, 2014
Being obsessed with the movie making process I often speculate as to where the technology is headed.  Here are 5 predictions I think we'll see in implemented or invented in the coming years.

1.  We'll start with Video Literacy.  Educational institutions teach reading and writing as a basic curriculum.  Soon it will be necessary to teach at least some level of to make movies as well.  I'm not sure who coined the term "video literacy" but I do know George Lucas, among others, has often talked about it.  I envision a future where businesses will not rely on video production companies to produce everything and will start doing it themselves.  And I'm not just talking about a dedicated department.  I believe everyone, from the CEO to the new intern, will have to at least have some basic video production skills.  Employers will come to expect it on applicants resumes.  It seems obvious to me that because the tools are so accessible and affordable today it's only natural for more people to begin how to use them.  Video is the best way that I now of to communicate and idea, so why wouldn't we take advantage of that? 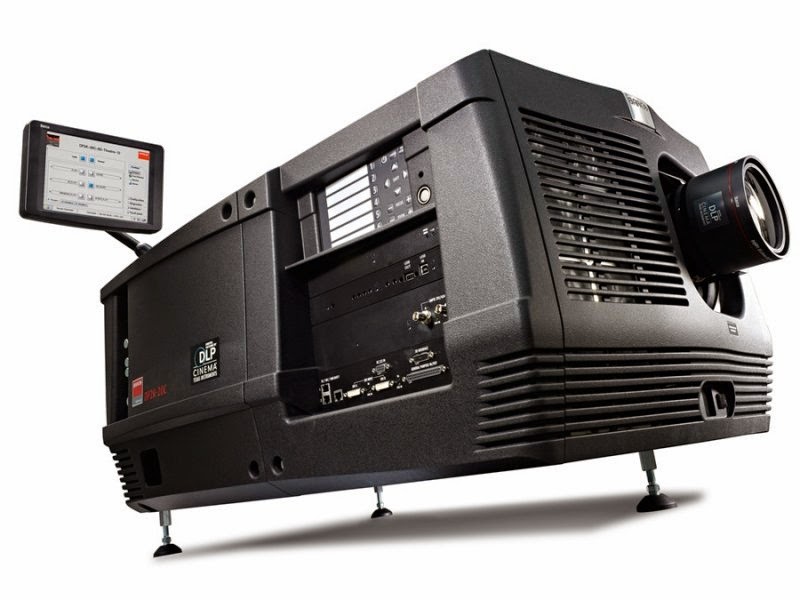 2.  Recently I delivered my first DCP (Digital Cinema Package), which is the digital equivalent of a film print, for a limited theatrical release.  It was exciting but it was also an intimidating challenge.  I read as much as I could online and asked a lot of questions to local projectionists as I could.  In the end it passed Deluxe Digital Cinema's quality control so I guess I did alright.  But during this whole process I couldn't help but think there must be an easier way.  The software plugins to make DCPs can be expensive and the servers to play them back at the theater have outrageous price tags.  I believe a company, perhaps Blackmagic Design or AJA, will develop an affordable digital cinema server that will not only play DCPs but more common formats like Apple ProRes files.  And this may by naive, but I'm hoping they'll find a way to do it for under $5,000. 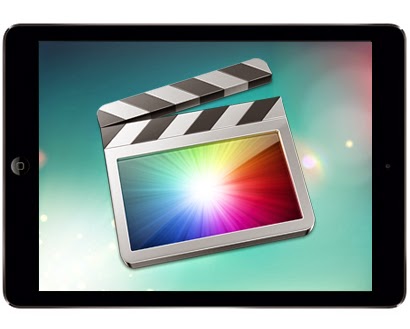 3.  If you've seen my previous blog posts you may know that I'm a huge fan of Apple's editing software, Final Cut Pro X.  I've used it to edit 4 feature films now as well as many hundreds of other projects.  For years I've been dreaming of the day when I will be editing on a giant iPad.  Already we have iMovie on iOS devices, so I'm sure it's going to happen at some point.  I imagine myself moving clips around, trimming edits, playing with the color, and adjusting audio levels all in a multi-touch environment.  Someday soon I hope.... 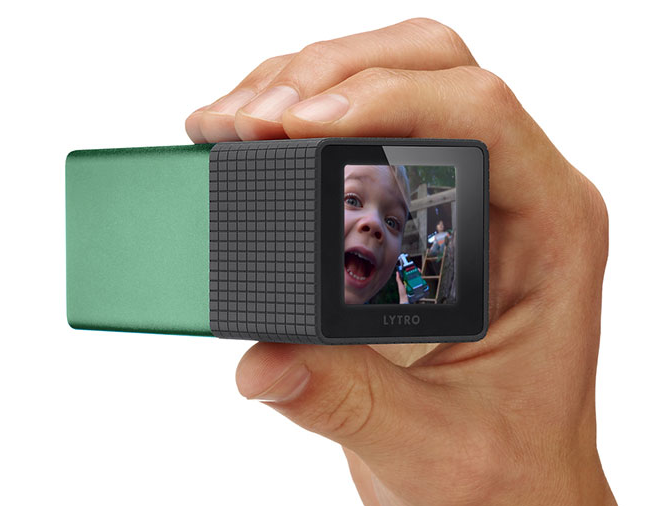 4.  A company that I've been very fascinated with is Lytro.  They make really cool cameras that are the next leap forward in photography. At a time when DSLRs have stagnated for years, Lytro has leaped into the future.  Their images allow you to adjust focus and perspective after you've taken the photo.  Plus you can even extract a 3D image.  So it's only a matter of time until this technology gets implemented into moving pictures as well.  Someday I believe we'll be ditching the lenses and heavy tripods and flying around with touch screen tablets.  In a virtual interface you'll be able to chose your field of view and depth of field to any custom setting.  And for those who liked how certain lenses looked I'm sure they'll have packages you can rent or buy from an app store to emulate a specific lens package.  It'll all be simple metadata that software will allow you to alter at any point down the road.  Further more we'll eliminate the need for chroma keying because the depth information of objects in front of this next generation camera will be stored digitally making it easy to cleanly replace backgrounds and objects.  This will require a lot of emerging technologies to be combined, not just Lytro, but I just got carried away describing my vision. 5.  This final idea I've had for over 10 years now.  I was playing Indiana Jones and the Emperors Tomb when I noticed a bit of cool sound design in the game.  As I got closer to these torches they got louder.  I started to think about how they may have programmed that and came up with an idea I hope to see implemented in the games and movies of the future.  Part of this idea is already in place with Dolby Atmos.  But I'd like to see it taken a step further.  So first think about how 3D modeling and animation tools work today.  You can assign textures and light objects in a virtual environment with a lot of detail and photorealism.  What if you could do the same thing for sound?  Imagine creating or reconstructing a movie set in the computer and then assigning properties to the objects and placing sound effects and dialog into this world.  Then you could place virtual microphones to capture it all in a very realistic way.  You could even create new sounds virtually.  It all comes down to accurate mathematical equations in this physics driven software.  I'd love to help develop a tool like this if anybody reading this has an idea of where to start development.

So there's a glimpse into the inner workings of my brain.  It all might be impractical or things could take a completely unforeseen turn.  But speculating on this kind of stuff helps me wake up in the morning.